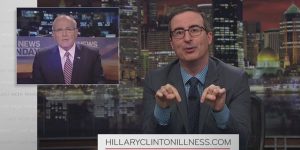 Last Week Tonight’s John Oliver bought 3 Rudy Giuliani domain names. Guess what he did with them!

Well it is not exactly 3 Rudy Giuliani domains. It is 2 domains that include his name and one that references something he said about Hillary Clinton.

These are the domain names John Oliver bought: 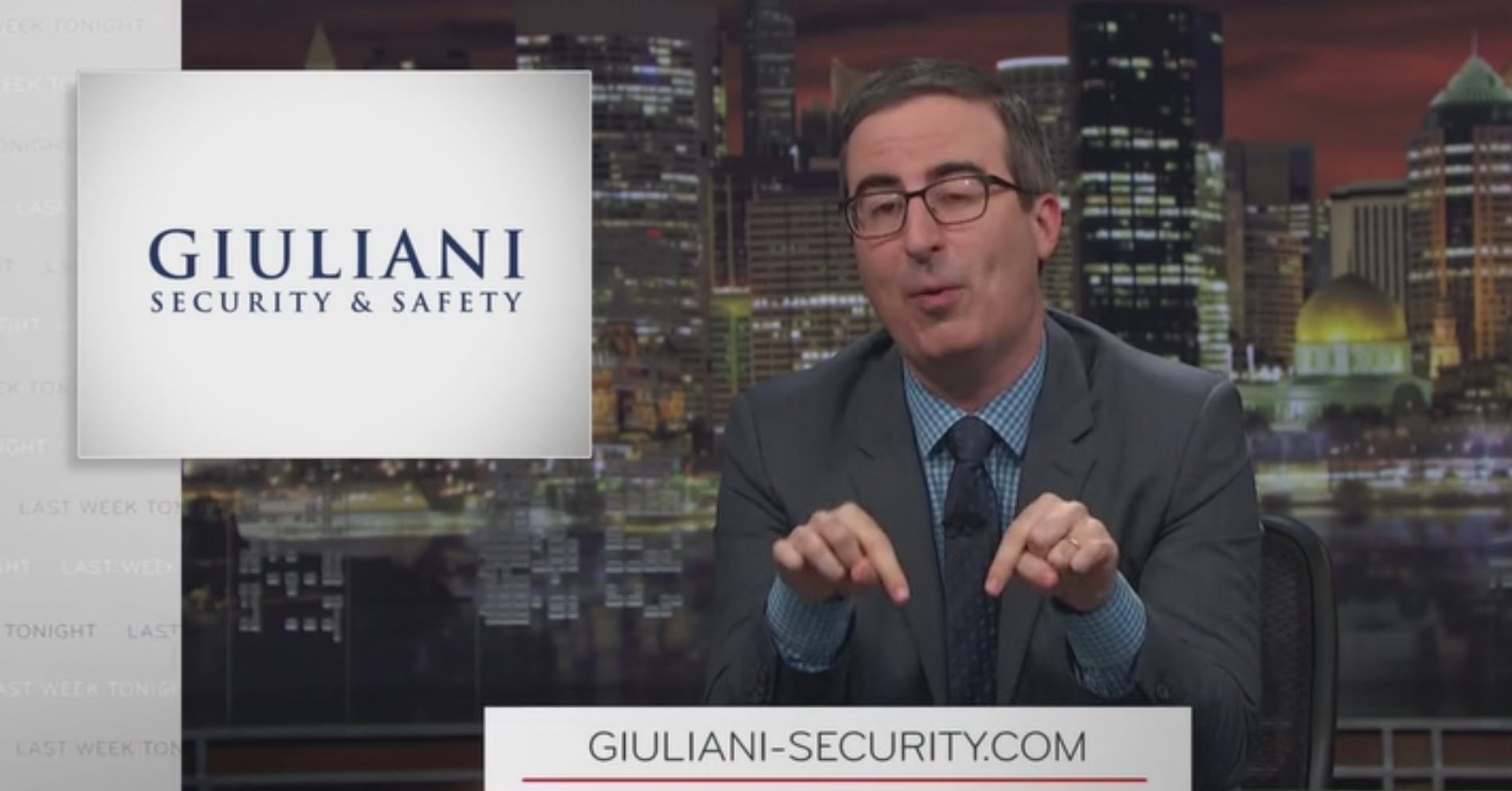 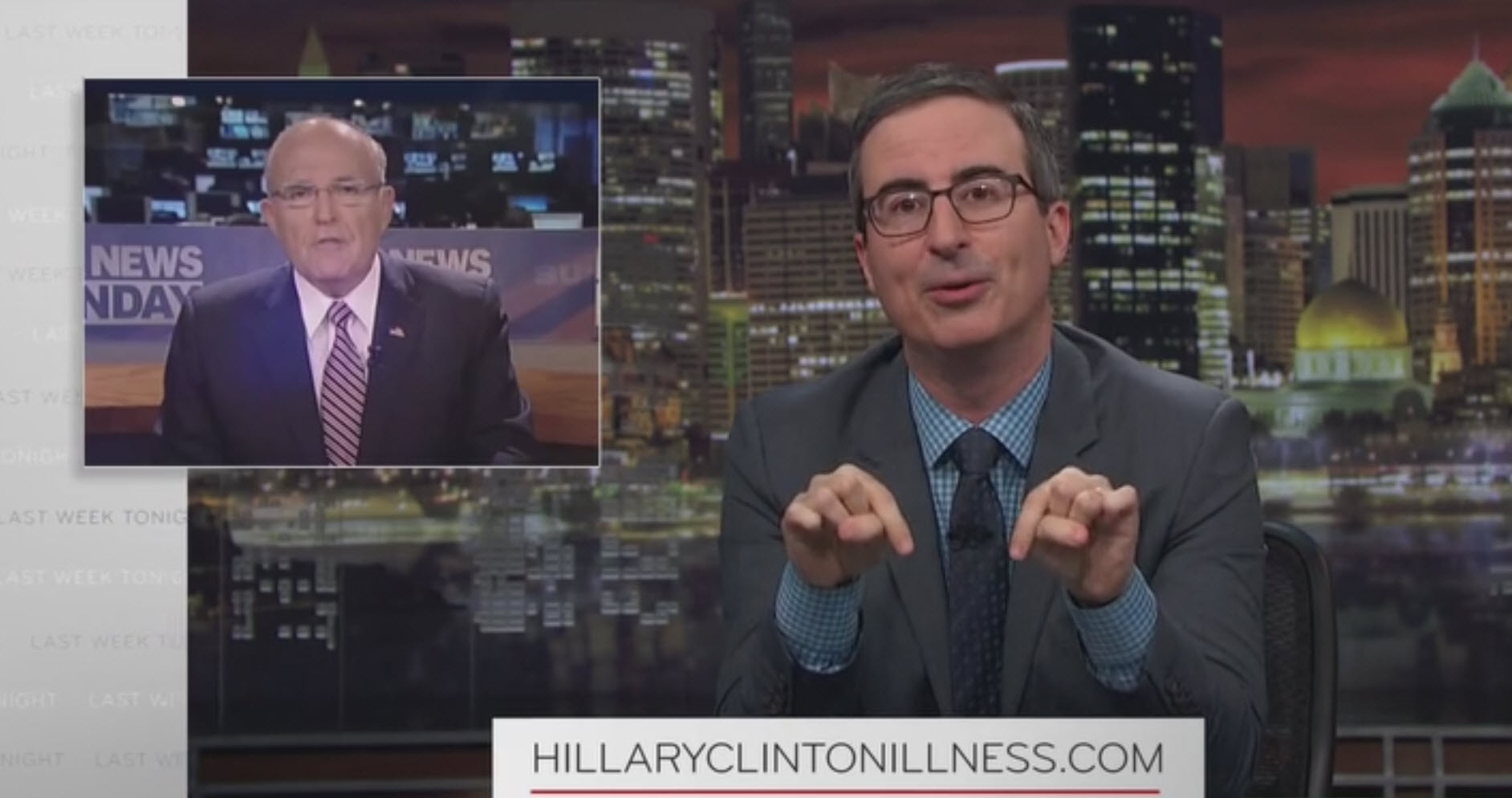 What he hosts on the domains is simply some ferret videos loving Rudy: 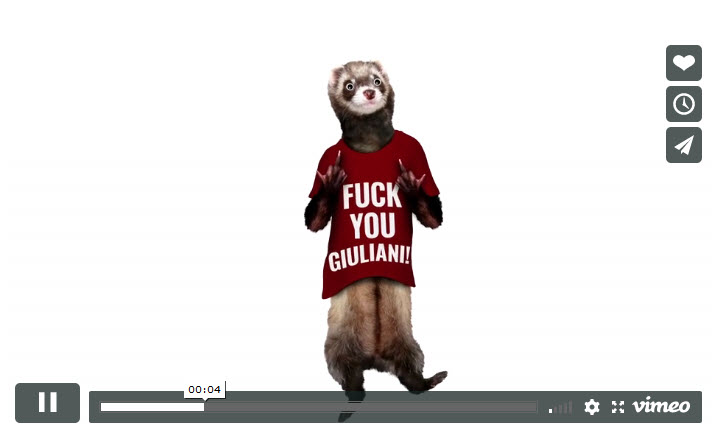 Rudy Giuliani is one the latest Donald Trump lawyers representing him in the Stormy Daniels case among other things.

John Oliver bought the first 2 domains at Google Domains and the Hillary one at HostGator. All 3 domains are using whois privacy.

After the Last Week Tonight show on Sunday someone else registered the domain RudyGiuliani2024.com.

Last month someone from Florida bought the domains Giuliani2020.com and RudyGiuliani2020.com. I don’t think this is ever happening so I have no idea why.

Finally, I have to mention that the audience at the show was pretty amused when John Oliver announced the registration of these domains.