Is Taylor Swift launching her new album website on Timeless.com? 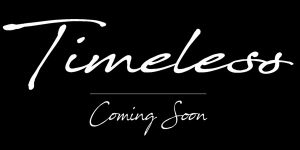 Taylor Swift is probably preparing the launch of her new album on a new website that will be on Timeless.com.

All 4 accounts were emptied, except from the millions of Taylor Swift’s followers. That is until today when a short video (without any audio) featuring a moving tail of what seems to be a snake or some other reptile was posted:

The lander on Timeless.com is the only clue except from the tail of what is coming soon by the artist: 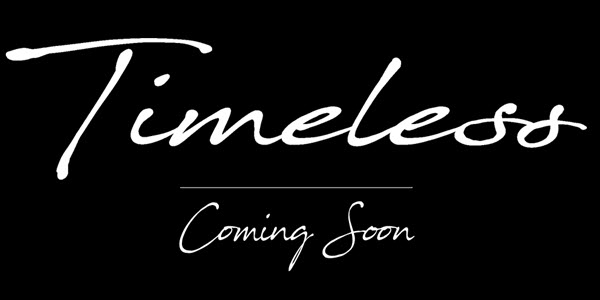 The domain name Timeless.com is registered at GoDaddy.com but the owner is not yet known as the owner data is hidden behind whois privacy.

UPDATE: Taylor Swift is launching her new album called Reputation on November 10 2017. It seems that the timeless.com domain buyer was someone other than TS.