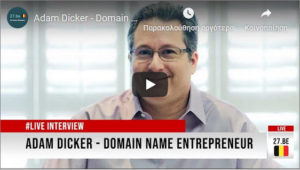 Who is more dick? Dicker of course. The guy that doesn’t pay the money he owes for years, then says he will pay (after first saying he will not!) and then fails to pay again.

Are you confused? Well, it happens with this kind of people.

Dicker failed again to pay money owed as he promised 7+ months ago.

On October 22, 2020 this Dicker guy resurfaced on NamePros and claimed that he was going to pay everyone he owed money to in the next 6 months.

A few people believed him and even fewer got they money back.

Some idiots were already blaming me in case this Dicker guy didn’t pay back the money claiming that I was scaring him away. What are we? Children? Grow up.

6 months later I asked if this Dicker had paid everyone.

What do you think happened? 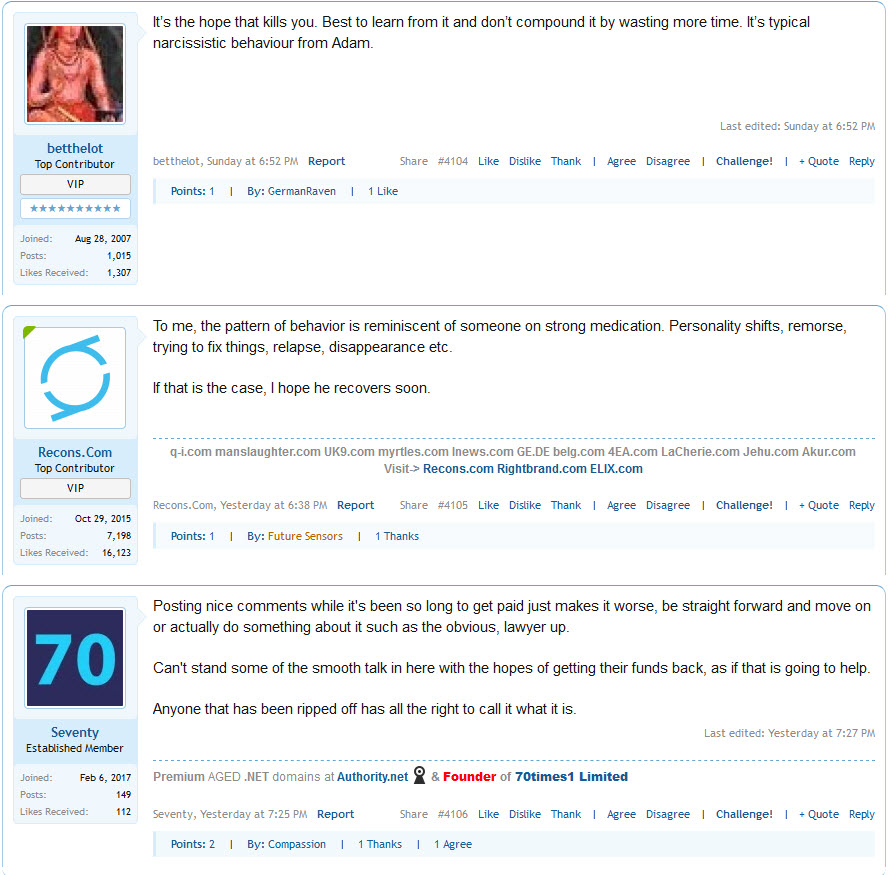 I even waiting more than a month after his 6-month promise before writing his.

So, don’t do business with this kind of pathological liars. And don’t give his guy any money and stop promoting him! Why are you exposing people to this Dicker guy?

Guess why he said he was paying people back? He was trying to crawl back into domaining to lure more victims. And he found a guy to use to accomplish this.

Yes, Helmuts Meskonis I am talking about you! WTF do you think you are doing? Just because you found one guy that will do interviews every week and won’t stop talking about himself it doesn’t mean that you should!

He is desperate and has serious issues! You have 16 videos with this Dick on your YouTube channel! Are you building a channel on Dicker? Seriously, you too seem as desperate as he is. 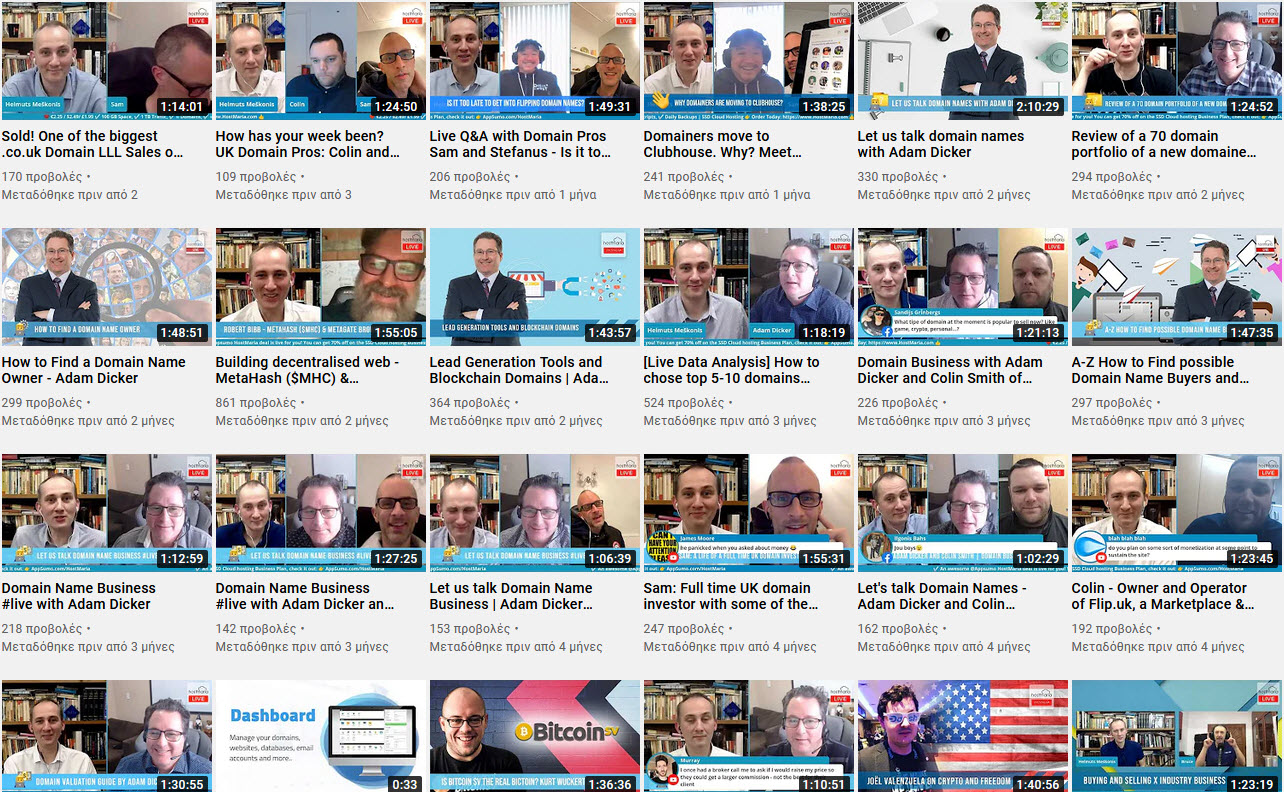 If you want to read some of the history then you can read it here:

My Personal View On The Adam Dicker Issue (2015)

Has everybody gotten their money owed by Adam Dicker? (2020)