“Want to change the world? Register a sweet domain.” 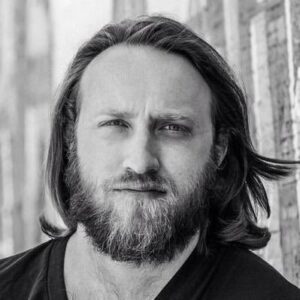 2 days ago it was Elon Musk, CEO of Tesla, that tweeted about domain names.

This is what Chad Hurley wrote on Twitter today:

Want to change the world? Register a sweet domain.

Seems like domain names are already making their mark in 2021…