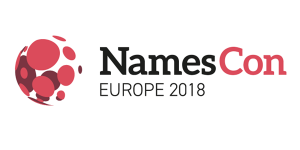 NamesCon Europe ended on Saturday. It was the 10th year of the European domain name conference that was previously known as Domaining Europe.

Attendees generously donated 21 domain names that were made available for a live auction during NamesCon Europe, with proceeds going to the Hope Children’s Centre charity.

The auction nearly reached the goal of 6500 EUR with a final auction sales tally of 4150 EUR raised.

These funds will help to finish building a new secondary school, so that the charity may take in more children from the local area whose parents cannot afford to pay for their education. 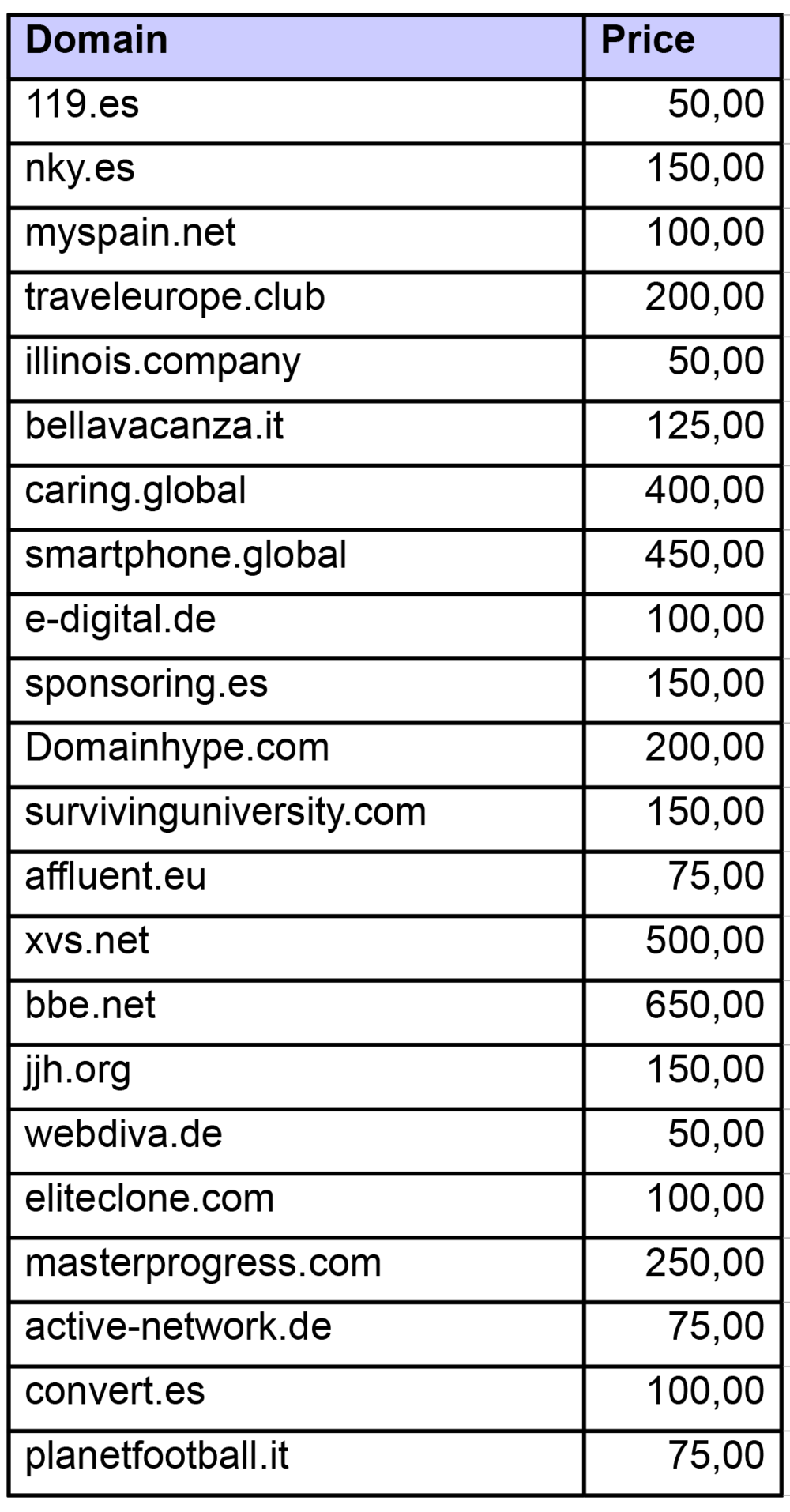