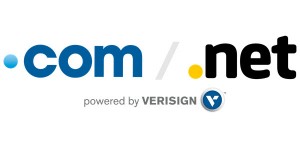 Verisign, the .com and .net registry, published the top 10 trending keywords for each extension. Verisign identifies how keyword trends from popular culture and newsworthy events are reflected in .com and .net domain registrations.

Just to make it clear. These are not the top 10 keywords of 2016. These are the keywords that got the biggest registration bump in 2016 compared to 2015.

2016 was a year with elections, political initiatives, technological advancements and entertainment milestones.

Here is the list of the top 10 trending keywords in .com and .net domain name registrations for 2016:

This year’s U.S. presidential election was one of the biggest influences in domain name keyword trends for 2016. It’s no surprise that with the keyword, “trump,” emerging as a trend in February, March, May and November, it has topped the 2016 .com list and is second on the .net list. “Donald” also made it to the top 10 on both lists. While “Hillary” was not a top keyword in any specific month this year, it was a trending keyword overall.

Looking back at other political trends this year, it wasn’t only the presidential election that influenced domain name registrations. Keywords related to other political initiatives also trended. Words like “cannabis,” “weed” and “marijuana” were top keywords during the November U.S. elections when several states legalized the use of marijuana in some form. 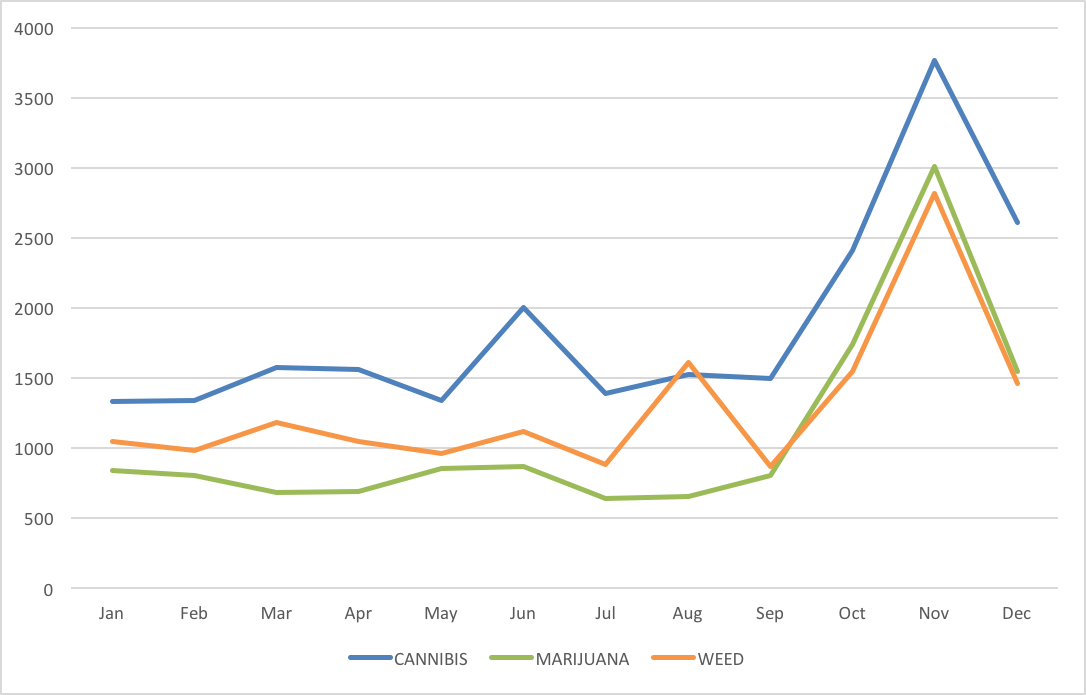 Internationally, America’s opening of relations with Cuba, the renaming of the Czech Republic to Czechia and the United Kingdom’s historic vote to “Brexit” may have also played a role in increasing the frequency with which these keywords were registered. 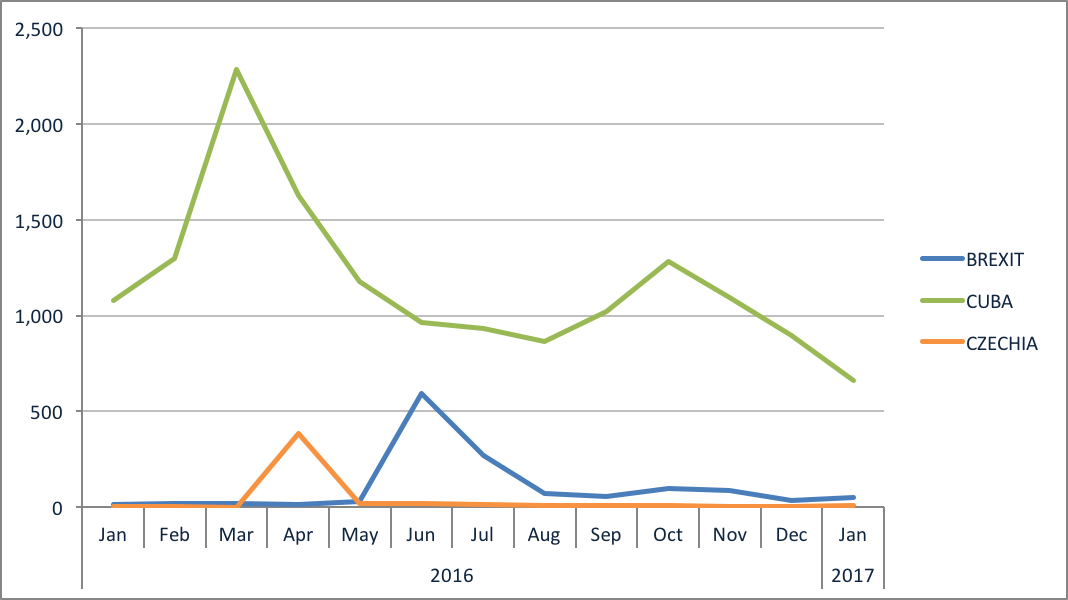 Keywords and Advancements in Technology

In the world of technology, keywords like “bot” and “drone,” as well as “driver,” “self” and “less,” may reflect increased interest in domain names associated with future opportunities in technology. 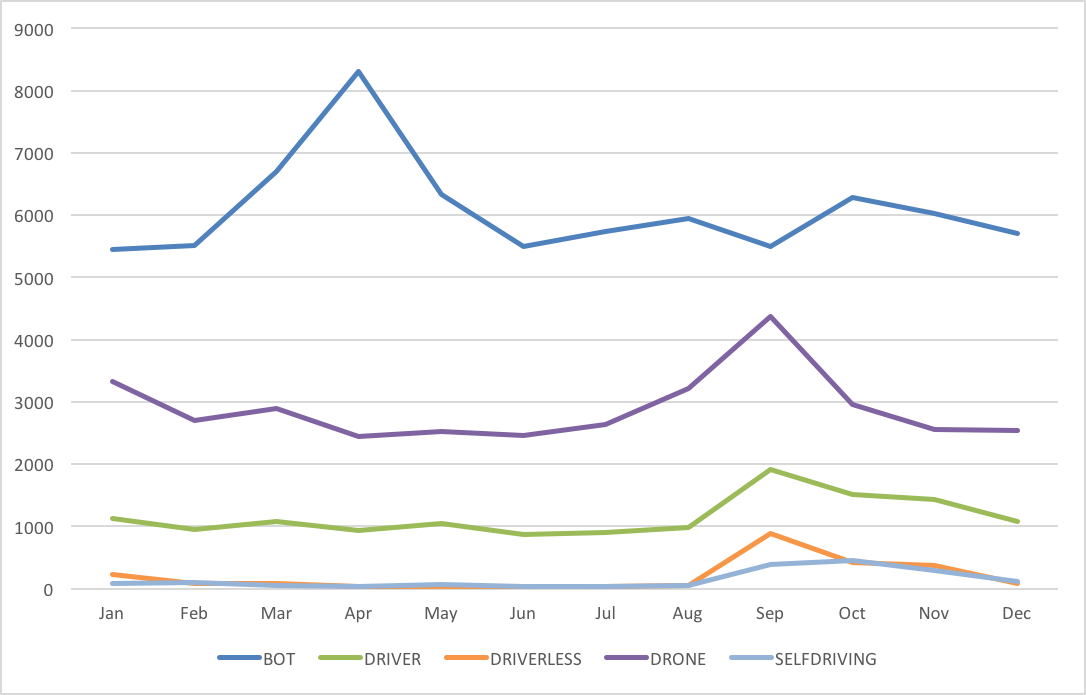 Finally, it was no surprise after last summer’s release of the widely popular Pokemon GO app that “pokemon” was a trending keyword for 2016, especially in July.