Front-running by Steen Hof aka MarkMon 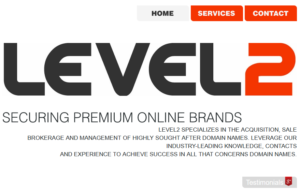 In the past few days I have been receiving more front-running emails for domain names currently in auction.

That was a Namejet auction for symphonyhall.com. Of course I didn’t bid as much as I would have. The domain went for a quite low price and Namejet lost some money. See below for more on that. See the last bidder id on the screenshot below… 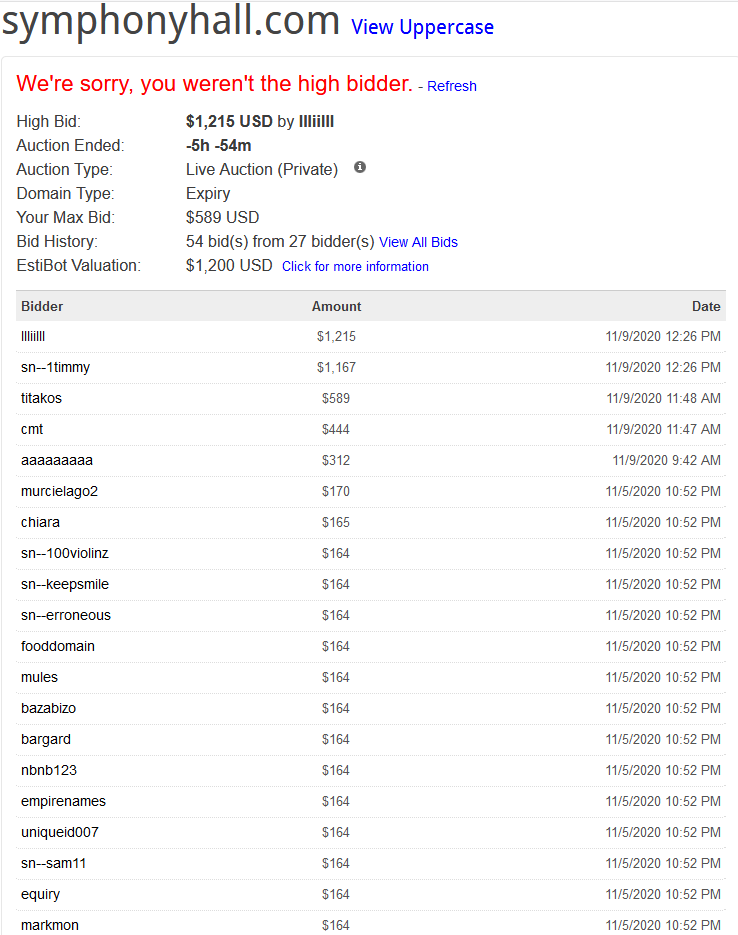 When I received the 2nd front-running email from the same guy for a different domain, advocacy.org, on DropCatch (ending today), I could not just sit there and watch. I did my research (Using DomainTools, Namepros and a few other websites) and found that Steen Hof is behind this front-running.

Steen Hof uses the bidder id MarkMon on Namejet and he is a known front-runner for years now. Namejet knows about him and does nothing. He is even using that MarkMon bidder id to scare people off by pretending to be MarkMonitor Inc. (a brand protection agency).

I did a search in my mailbox and found 5 more emails from this Steen guy about other domains in auction since September.

So let’s see the 2 emails I got in the past week:

Good Afternoon,
We received an offer to buy our domain Symphonyhall.com and wanted to check if you would be interested in making an offer on this domain before it is sold. Please let me know.
Sam Ricks

Good Afternoon,
We received an offer to buy our domain Advocacy.org and wanted to check if you would be interested in making an offer on this domain before it is sold. Please let me know.
Sam Ricks

I did some research about mf-media.com and it is owned by level2.com that is Steen Hof’s company. 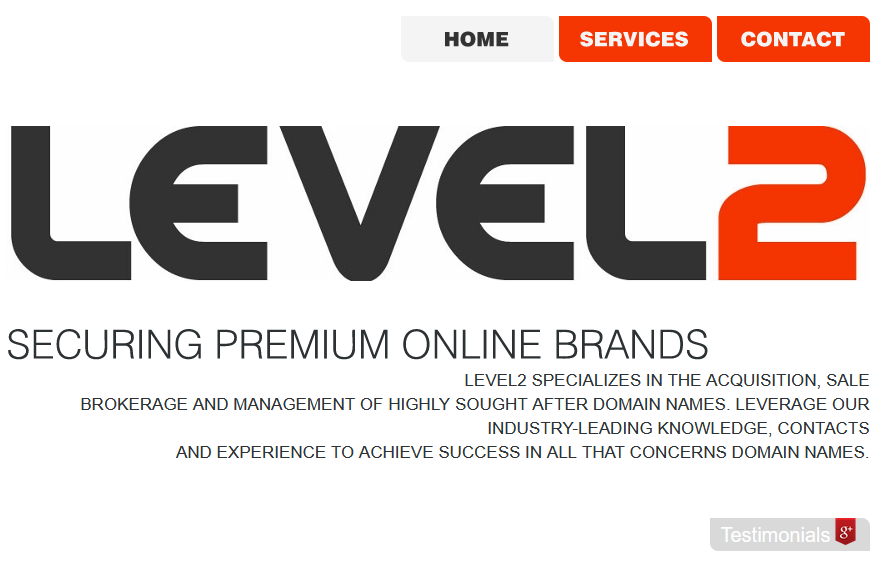 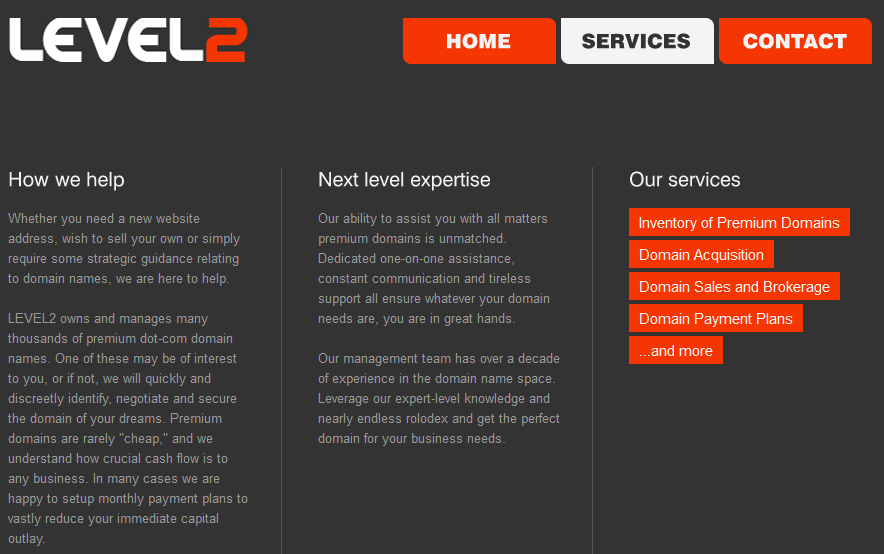 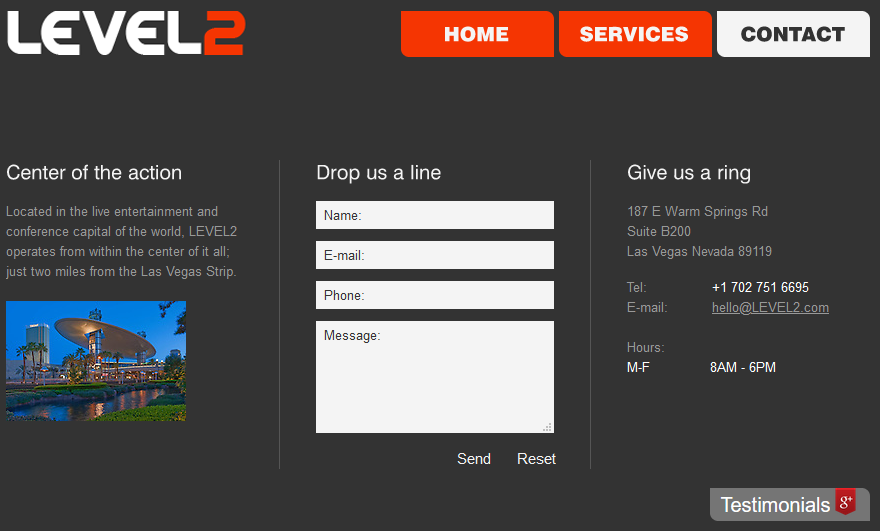 A raving review on Google by Monte Cahn on Level2 LLC helped me further confirm that Steen Hof is behind all this. 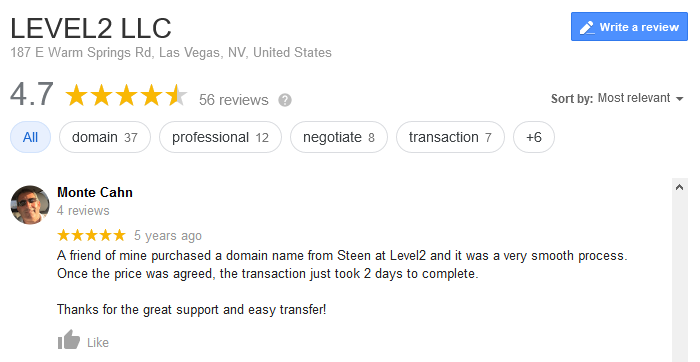 Obviously Sam Ricks is a fake name. This is Steen Hof operating his front-running business.

He has used other domains and aliases in the past like cloud-group.com and Jason Martin.

I found a post about Steen Hof and Level2 on Namepros that is as old as 2016: Faheem ChapNames & Level2 Scam

And this post from 2019: Negotiating with Front runners | Namejet user: markmon

As you can see in these posts Steen Hof and all the other front-runners are doing a disservice to the community as they ruin many potential sales.

They are also might be causing various legal problems. Read some of the comments here: Sold for 6 Figures, UDRP Filed Against DAE.com (Update)

Also, as you can see many people have reported Steen Hof to Namejet and all reports have been ignored. Namejet is a very bad company. Let’s see what Dropcatch will do now.

I will not be bidding on these domains (advocacy.org ends today at Dropcatch) and probably many others. I bid on domains less and less after these incidents so Namejet and Dropcatch are actually losing money because of this in the long run. I have heard of many other domainers that are not bidding at all at Namejet.

I see me and Steen have some mutual friends on Facebook. I wonder what they will say about all this front-running. Probably nothing and that is domaining at its worst.

I will say it once again. If you are not part of the solution then you are part of the problem.