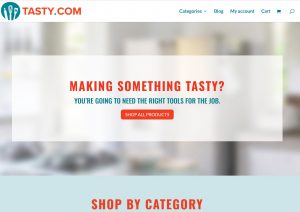 Buzzfeed is threatening Mike Mann and his Tasty.com. Seems like Buzzfeed, that is running Tasty.co, wants to upgrade from the .co to the .com by stealing a domain name that was registered and owned by Mike Mann since 2003.

“Buzzfeed has lawyers trying to steal http://Tasty.com . A dictionary word domain Ive owned for 20 years, prior to their birth. You can guess what I think of these type of ‘people’. Perhaps they crossed the wrong guy.”

Buzzfeed send a Cease and Desist (C&D) letter to Mike Mann and is trying to extort the domain name instead of paying the $3 million price tag.

What is crazy is that Buzzfeed just bought the domain name Tasty.co last year. Tasty.co expired in 2015 (according to DomainTools.com) and was auctioned for $260 at Namejet (according to Namebio.com). Someone from China bought it and sold it to Buzzfeed in May 2017, probably at Afternic. Before that date the Tasty.co website didn’t even exist. That is 14 years after Mike Mann registered the .com!

This is a disgrace for Buzzfeed and their Tasty.co. I can only wonder what genius lawyer thought that this was the correct way to get the .com, trying to try to steal a generic and developed domain name like Tasty.com from its legitimate owner.

Buzzfeed doesn’t even seem to own tastyapp.com so they registered and are using tstyapp.com to promote their mobile app!

“I had a food site on many years before them and have the domain. They are the trademark infringers and reverse hijackers to go after.”

Buzzfeed had the term “tasty” trademarked for Cutlery in the US. The trademark was registered in May 2018.

Tasty.co is a recipe website that maybe sells one knife. To me this seems like an attempt to register a trademark for the sole purpose to file a lawsuit or a UDRP to attempt to steal a domain name when the price is not what you want to pay.

“I guess the buzzfeed ‘lawyers’ don’t know the term prior usage. They are infringing and reverse hijacking. Back to uspto class.”

“Before Buzzfeed or their lame food site was a sparkle in their mama’s eye.”

Mike Mann had the domain name Tasty.com developed back in 2012 and then again this year. 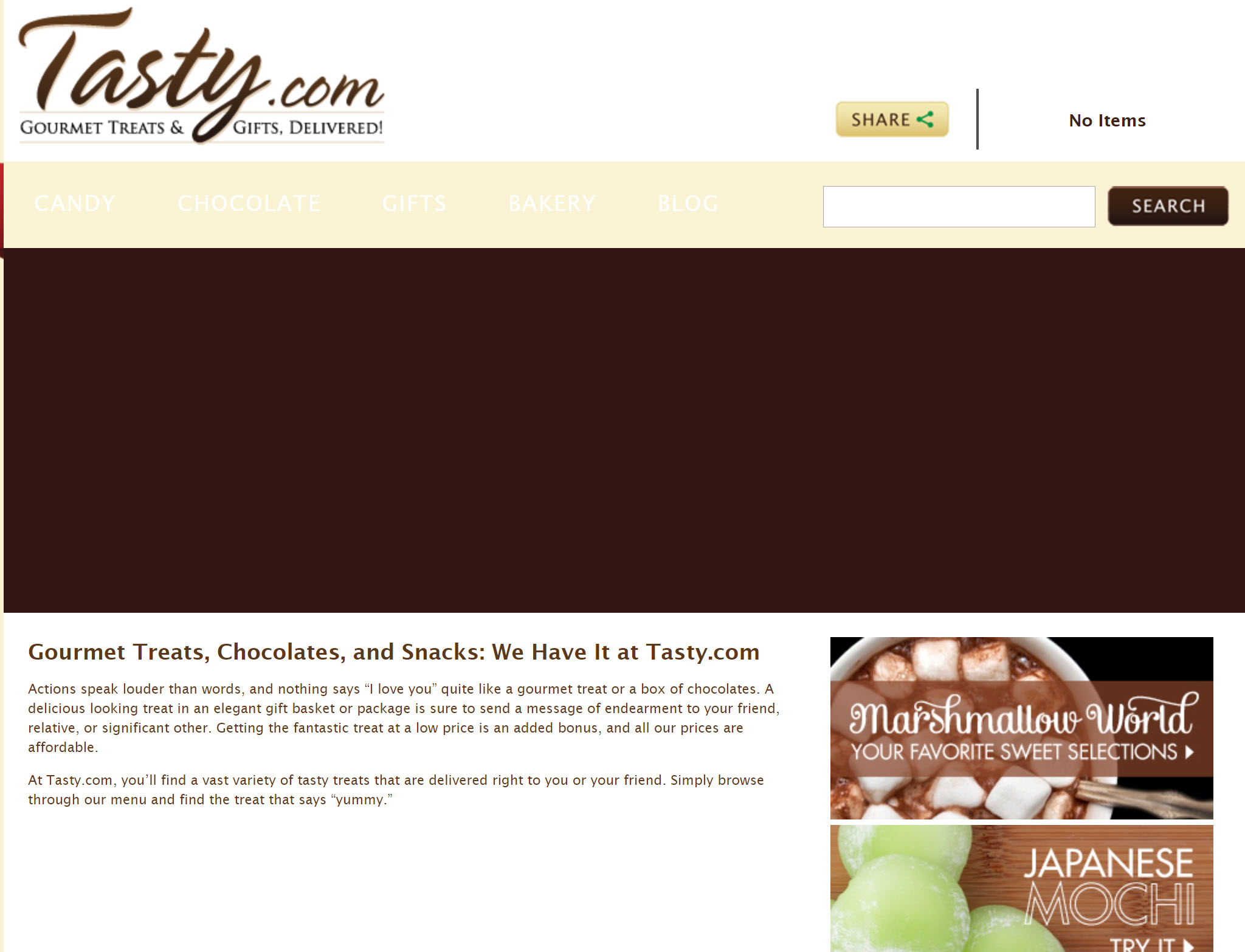 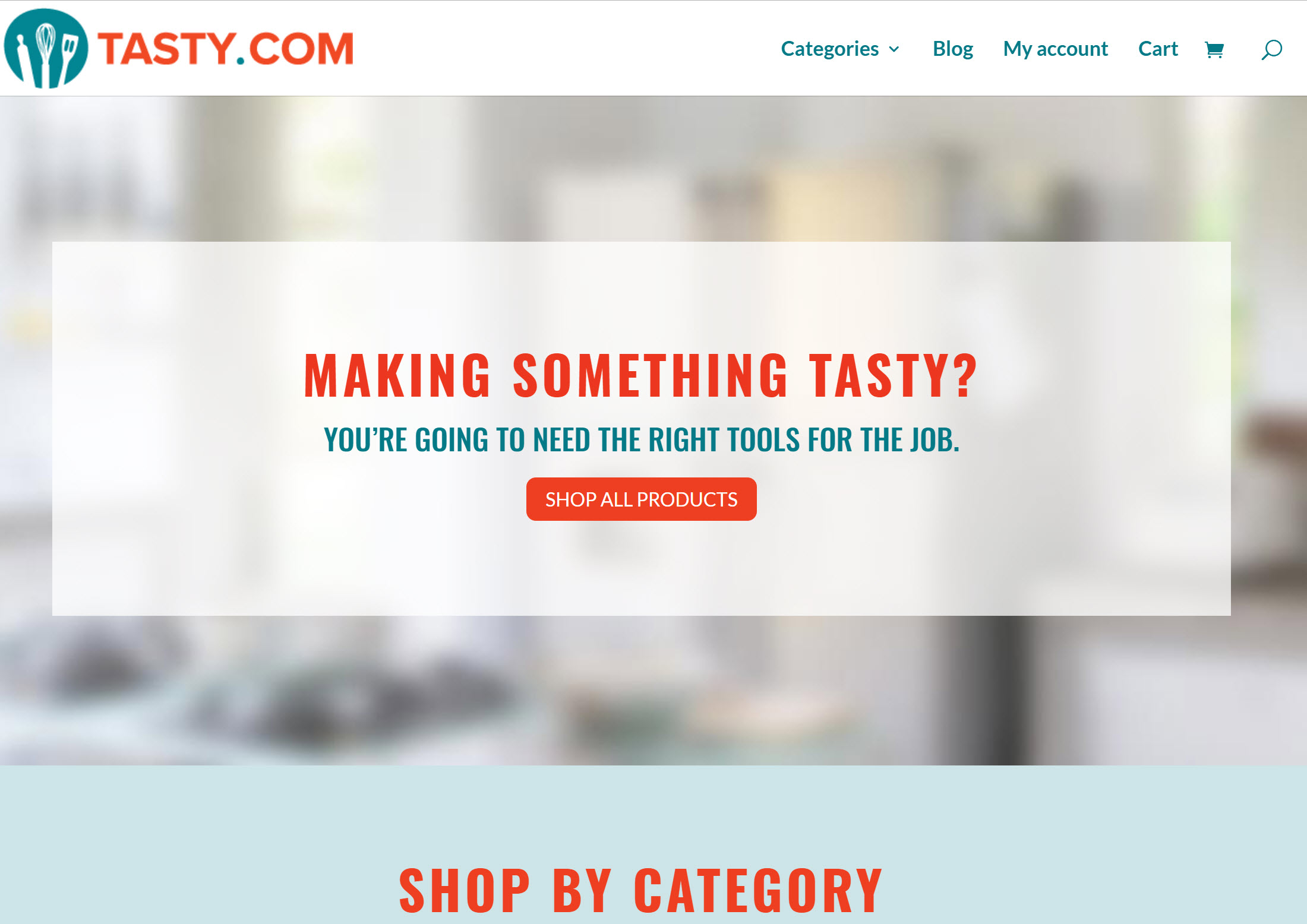