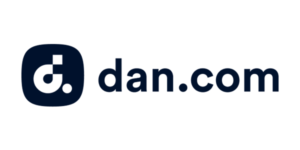 DAN gave an example of a domain name sale and how DAN’s ‘Lease to Own’ model can help sellers make more money over time.

DAN’s Lease to Own model introduced a new markup model last year which acts as a negative incentive for buyers to not at all times opt for the longest payment plan term available, and makes sellers more money in the process.

They implemented the markup model to ensure that buyers that can actually afford to purchase the domain at the set BIN continue to do so.

The power of DAN’s unique LTO model with Markup shown in a simple overview: pic.twitter.com/jfxfoNuVwW

The maximum installment term for DAN’s Lease to Own model is 60 months / 5 years.