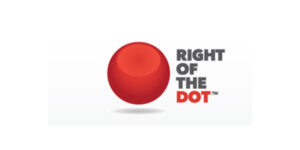 Wow!!! This post started out completely different that what it turned out!!! So…

Monte Cahn, Director / President of rightofthedot.com, announced the sale of the domains Kick.com and Cogent.com for 6 and 5 figures respectively.

Currently Kick.com redirects to a default landing page at Network Solutions and cogent.com goes to an Efty landing page and whois is not much help so we don’t know who the buyers are.

According to DomainTools.com Kick.com was owned by up until last year by tugo.com, Inc. At one point it was expired and it was going to auction at Namejet and then whois changed.

After some digging it seems that Web.com removed kick.com from the coming Namejet auction and into its own portfolio at New Ventures Services, Corp. Although whois for Kick.com was/is hidden the timing of nameserver change, the fast that both kick.com and cogent.com changed to the same nameserver and the fact that Monte Cahn sold both domains means that New Ventures Services, Corp owned Kick.com too. 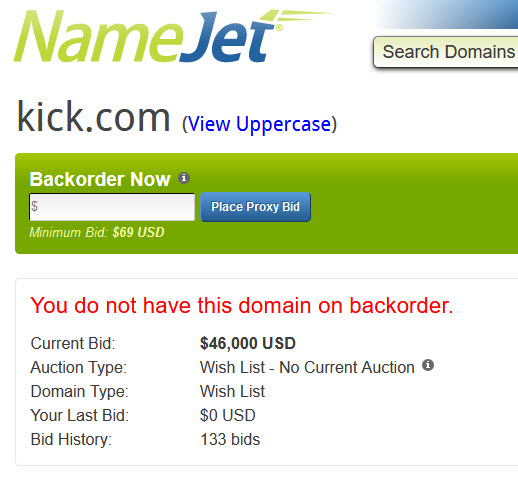 GoDaddy must seriously consider choosing a different auction partner if another NamesCon is ever happening in the future. Same thing. Too many years. Sorry.