The domain name ADD.com that was just auctioned last week at the NamesCon 2020 domain auction at Austin just launched with a new website.

The domain sold for $800,000 and was the top sale in the NamesCon auction.. I am surprised the website went live this fast. Not because of the website itself that was probably moved from a different domain name to add.com. I am surprised that a payment this big was completed in 3 business days although whois still shows the seller, Savvy Investments, LLC, as the current owner. 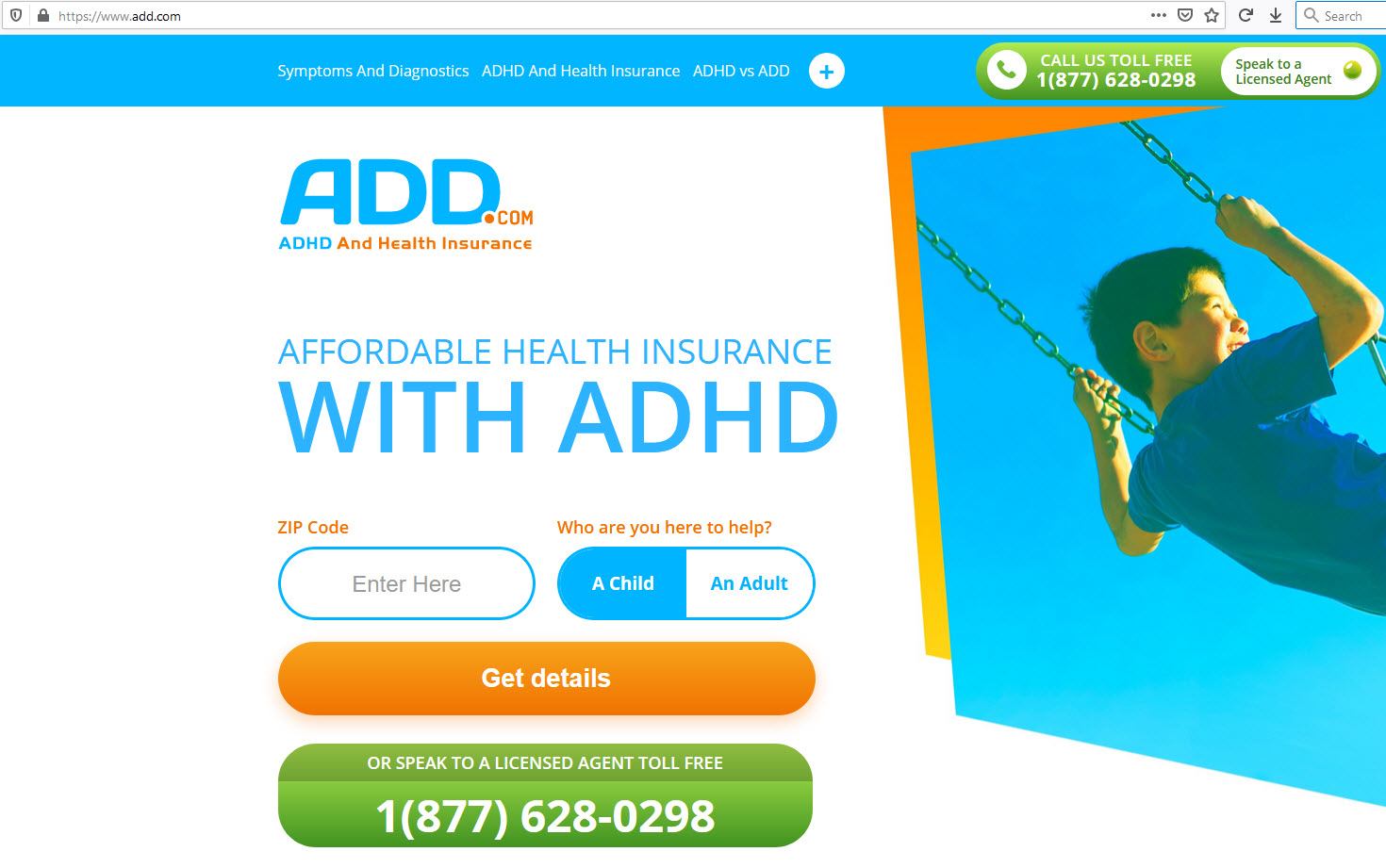 Wowser! Mercury(.)com moves into escrow via Escrow(.)com! The domain has been registered since 1990 and was owned by Micro Focus Software Inc. (Novell, Inc.) This was a former HPE owned domain until late 2017 when Novell took ownership. Buyers are currently unknown.

Yesterday the company announced its move to the new domain name:

Mercury.co launched in April 17, 2019 but Mercury’s CEO was eyeing the domain name mercury.com was before this launch.

2/ Mercury is the Roman God of financial gain. We loved the name and got http://Mercury.co before we even incorporated the company. At the time http://Mercury.com was redirecting to a product on the http://HP.com domain.

3/ HP had acquired Mercury Interactive in 2006 and as part of that got the http://Mercury.com domain: https://en.wikipedia.org/wiki/Mercury_Interactive @pmarca is on the board of HP and after investing in @BankMercury he helped kick off a long chain of emails to figure out who controlled the domain.

4/ It turned out that http://Mercury.com was transferred to HPE, then to Microfocus in a series of spinoffs and acquisitions. Microfocus is a $4b public UK based company. Eventually I was introduced to a very friendly person in Utah who was responsible for this domain.

6/ We stayed in contact over 2 years and finally they decided late last year that they were ready to let go of the domain. Being a startup and having a long standing relationship we quickly jumped on the opportunity and were able to close before the domain was on the open market.

7/ For many new startups getting the dot com is not important. Nowadays most people are getting to your company via mobile apps or web search where direct name hits don’t matter as much. However for us we felt getting http://Mercury.com was important because..

8/ a) Trust is crucial in banking. b) We knew the domain would be bought by someone else if we didn’t act and potentially not available again. c) We want to be a long term 50+ year company and owning the domain is part of our long term commitment. /END 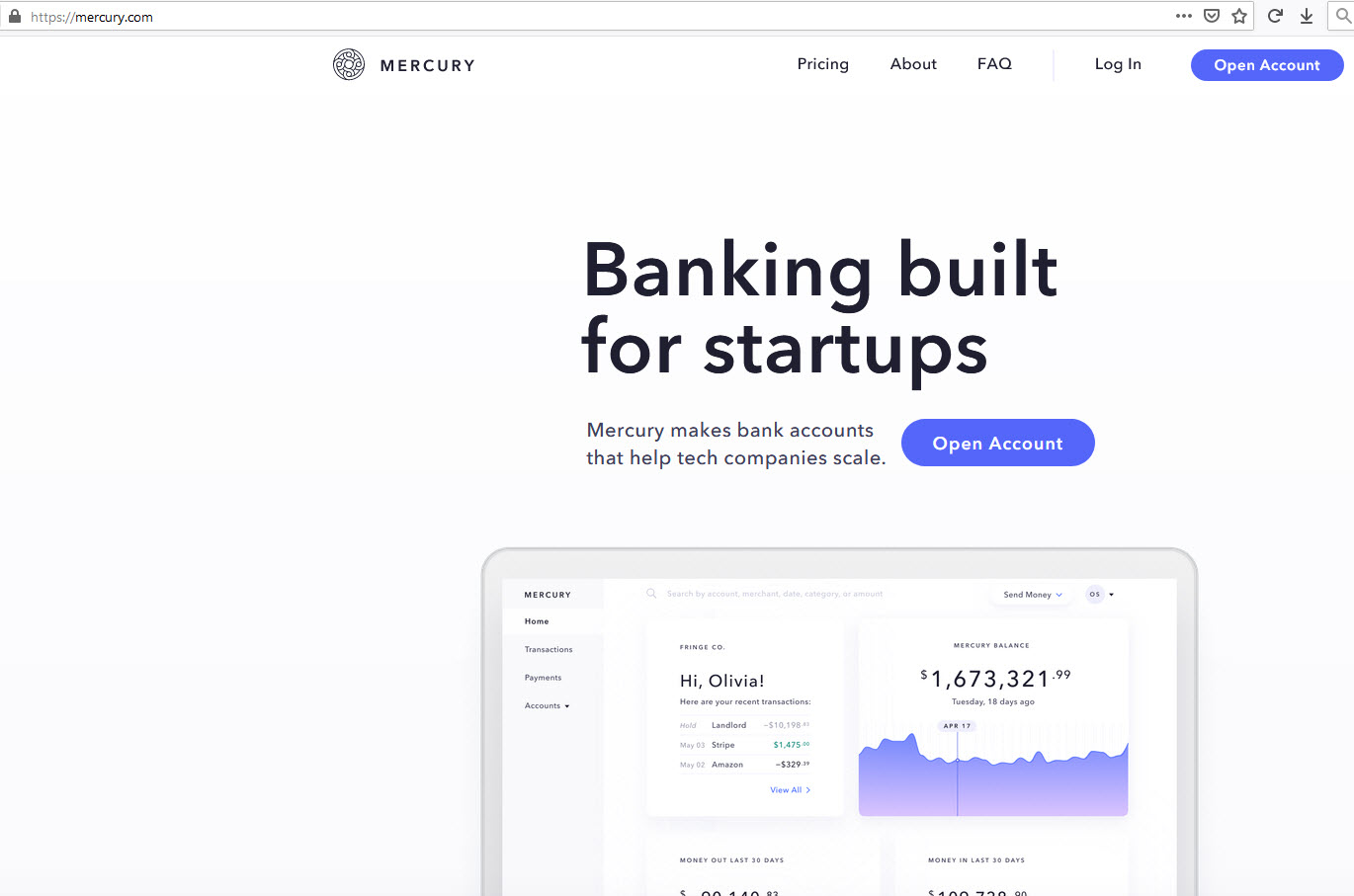