Greek .eu domains were phase out to avoid script mixing

The Greek domain name(s) with the Latin .eu extension were all phased-out, i.e. deleted, following a three-year phase-out period on 13 November 2022.

As of 14 November 2022, registrants should only use a Greek.Greek domain name. 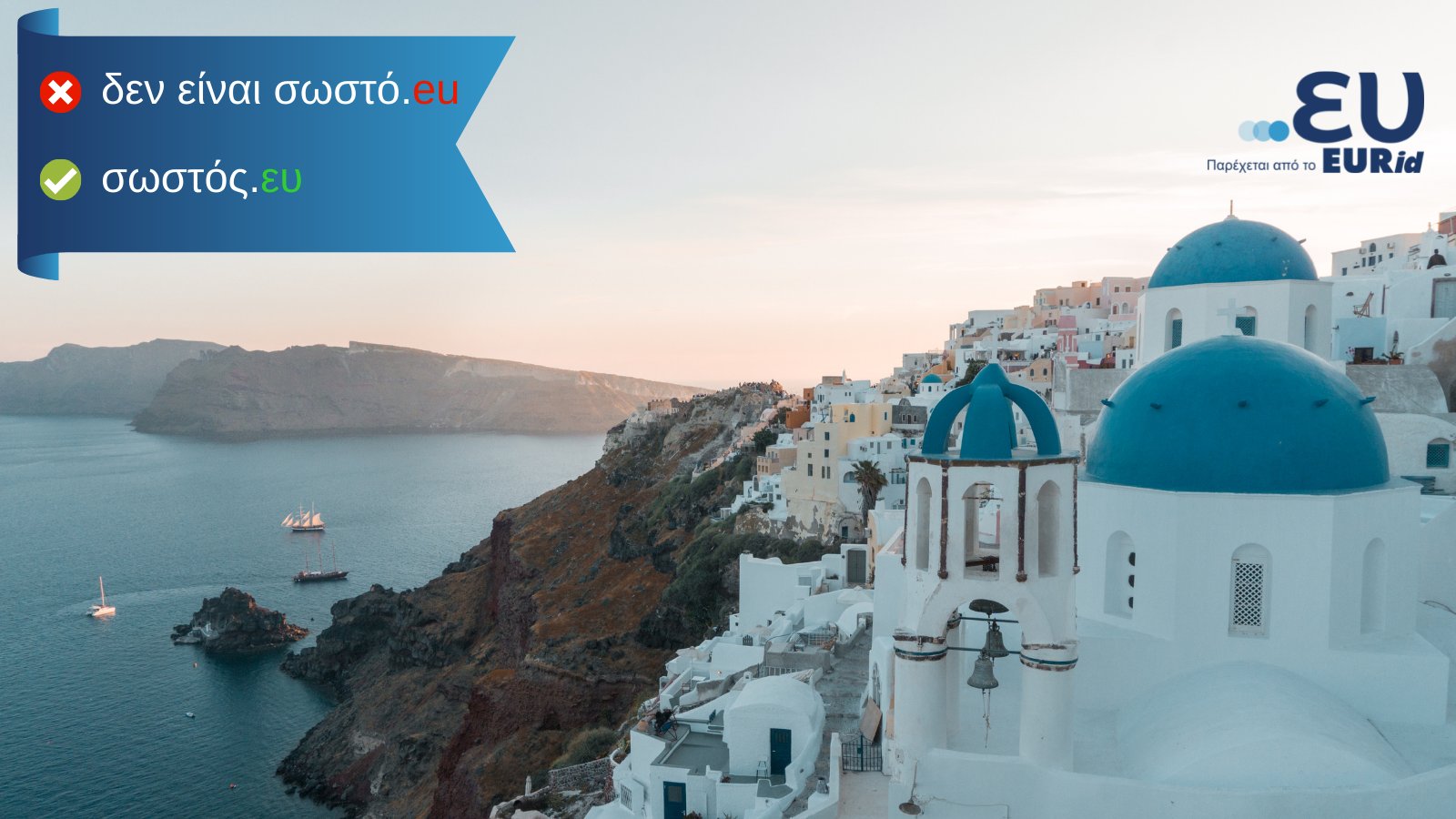