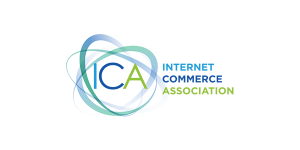 ICA issued a statement after ICANN announced changes and price increases to the .COM registry agreement with Verisign:

ICANN’s announcement that it “reached a proposed agreement” with Verisign to amend the .com registry agreement raises serious concerns and questions. The Internet Commerce Association will be closely studying the proposed changes and will deliver its comments to ICANN in due course.