Constantine Roussos and DotMusic win the rights to .Music domains!!! 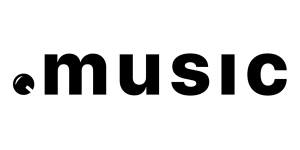 DotMusic Limited managed to win the exclusive rights to the .music extension and domain names outbidding 2 giants: Google and Amazon.

There were originally 8 competitive applications in contention.

The contention was resolved a few days back in a private auction between the 8 parties. No details of the auction came out because of the NDA signed.

The other 4 .music applicants were Radix, Donuts, MMX and Famous Four.

The dot Music initiative (DotMusic Limited) was started by Constantine Roussos bank in 2005. He launched the dotMusic (music.us) website dedicated to gathering support via a petition to ICANN to approve the .music TLD for the global music industry. His initiative was supported by members of the music industry including bands, musicians, companies, professionals and many others. Based on the dotMusic website, Roussos’ initiative gathered more than 1.5 million signatures for the petition. 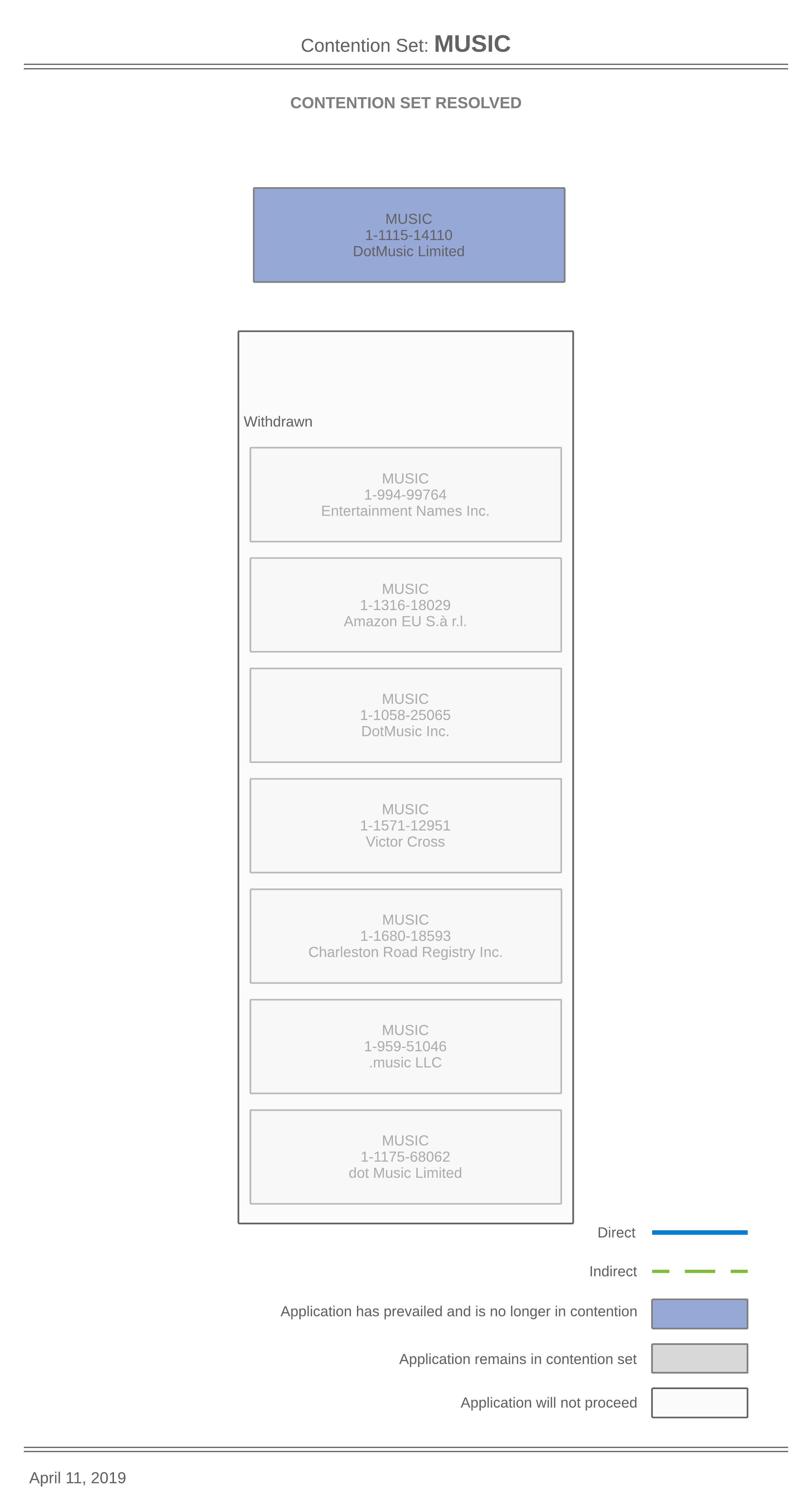