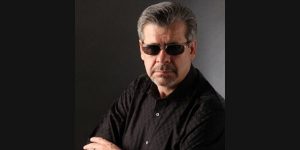 Rick Schwartz, the Domain King, was on the latest episode of Startup podcast.

The episode is called The Domain King (Season 6, Episode 1) and it is about “Why the dot com still reigns supreme.”.

The podcast starts with Rick Schwartz telling his story, how he started with 1-800 numbers and then how he moved to .com domain names.

Rick bought his first domain on December 26, 1995: LipService.com. He then hand registered dick.com for $100.

Rick then bought Porno.com $42,000 from a student that had just bought it for $5,000. He ended up making about $30 million from this single domain name over the years.

The podcast is produced by GimletMedia.com that won’t pay big bucks to buy Gimlet.com from NAME ADMINISTRATION INC. and Frank Schilling. In 2014 they tried to buy the domain name and they were quoted $45,000. The broker they were talking to did not accept their $5,000 offer.

They then talked with Frank Schilling over Skype. He basically said that he preferred to have the domain name gimlet.com instead of $5,000. Then he tried to sell them gimlet.audio but they already owned that together with gimlet.fm and gimlet.media. But the company is using GimletMedia.com.

You can listen the complete 32 minute podcast here. 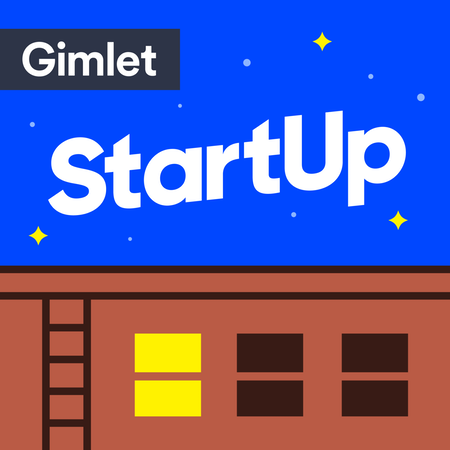